The Research Centre . Advisory Board 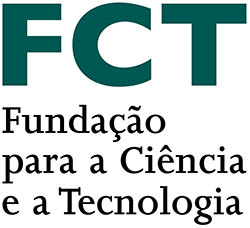 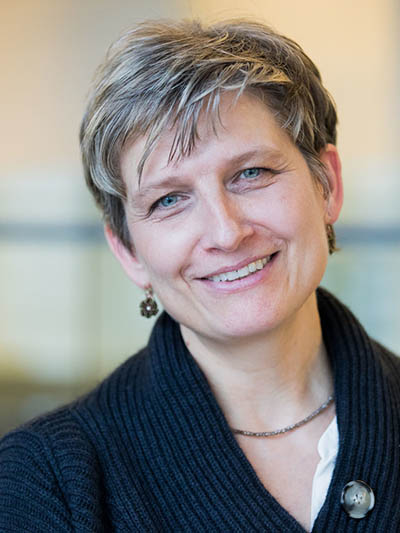 “Sabine Gless has been a full professor of criminal law and criminal procedure law at the University of Basel since 2005. Her research focuses on international criminal law, in particular mutual legal assistance law and European criminal law, and on the special significance of general principles and human rights in cross-border criminal prosecution. From this perspective, she examines fundamental questions of criminal procedural evidence at the national and international level. On the other hand, Sabine Gless deals with legal issues in connection with the digitalization of our living environment, for example through the introduction of virtual money or the conversion to highly automated and autonomous driving.

Sabine Gless is a member of editorial boards of various professional journals in Germany and abroad. She was a visiting scholar at the Woodrow Wilon School of the University of Princeton, Université de Toulouse, Global Legal Studies Center, University of Wisconsin and National University of Singapore, among others. Sabine Gless obtained a Luise Meitner Scholarship of the State of North Rhine-Westphalia to do her post doc-work at the University of Münster in 2005. For her thesis on “Evidentiary Principles in Transnationel Law Enforcement” – “Beweisrechtsgrundsätze einer grenzüberschreitenden Strafverfolgung” she received the Habilitation Prize of the Juristische Studiengesellschaft Münster (2005). From 1997 to 2005 she worked at the Max Planck Institute for Foreign and International Criminal Law in various positions, most recently as head of the  research group for European law and has received funding from a program for the promotion of outstanding female scholars. Sabine Gless received her doctorate at the University of Bonn in 1997 with a dissertation on “Regulating Prostitution in Germany”. Since 2016 she has been a member of the German Research Foundation’s expert commission on law and of the Humanities Division of the Swiss National Science Foundation’s Research Council.”